Do you have what it takes to be a trooper? 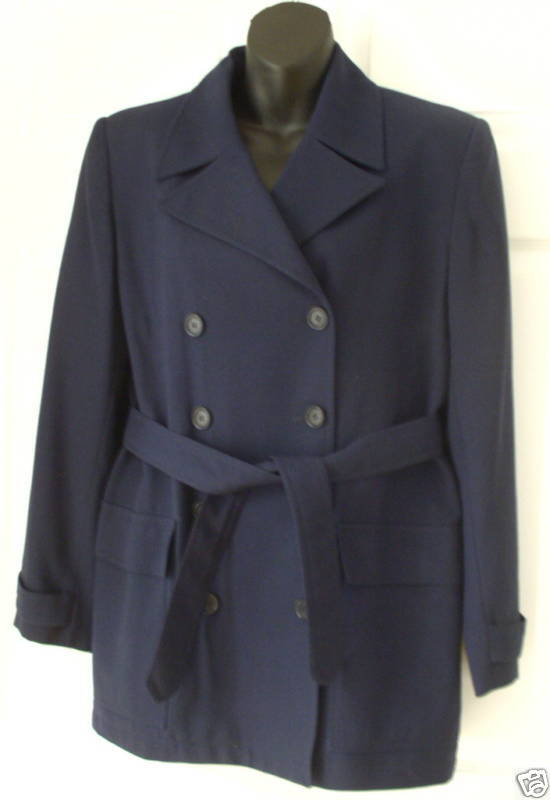 OHP is pleased to announce the opening of applications for the 66th Oklahoma Highway Patrol Academy.  The application period will run from April 15 to May 31.

Have you ever wondered what life is like for an OHP Academy Cadet?

Visit our Academy page to find out!

Colonel Michael S. Harrell assumed the duties as the 27th Chief of the Oklahoma Highway Patrol on December 1, 2017. Prior to this assignment, he served on the command staff of the Patrol as a Zone Commander for the past 4 years. He spent the final 3 of those as the liaison for the Oklahoma Turnpike Authority. Colonel Harrell began his professional career in law enforcement in 1989 with the Fort Smith Police Department. He then served as a social worker for the Oklahoma Department of Human Services in Tulsa from 1992 until January of 1995 with his acceptance into the 48th Oklahoma Highway Patrol Academy.

After graduation from the 48th Academy, his original assignment took him to Troop K (Osage County) with an initial residence in Skiatook. He later transferred to Troop B (Tulsa County) in September of 1997 until his first promotion to Lieutenant in 2003 moved him to Troop J (Enid). There would be a subsequent stop in Troop C (Muskogee) before promoting to Captain in 2006. Colonel Harrell held this rank for over 7 years with stops on the Creek/Muskogee Turnpikes, as well as Troop B (Tulsa) and Troop C (Muskogee). He was promoted to the rank of Major in the fall of 2013, a position he held until December of 2017.

"I am equally humbled and excited by the opportunity bestowed upon me by the Commissioner," Harrell said. "I look forward to promoting his vision for the Department of Public Safety and continuing our long history of serving the citizens of the great State of Oklahoma."

Working to provide a safe, secure environment for the public through courteous, quality and professional services.