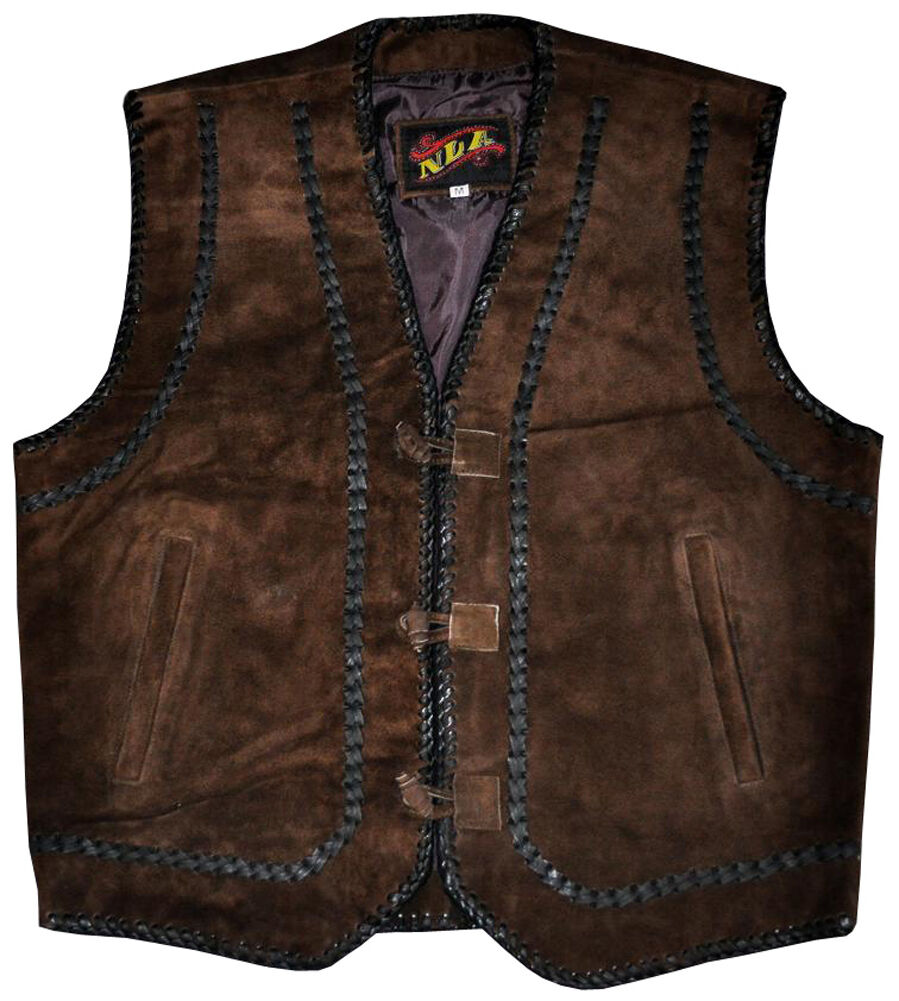 Learn more about the CSG Knowledge Center and how it can help you.
Tru-Spec Men's Xpedition Shorts, Polyester Cotton Rip-Stop, 24-7 Series 1447006