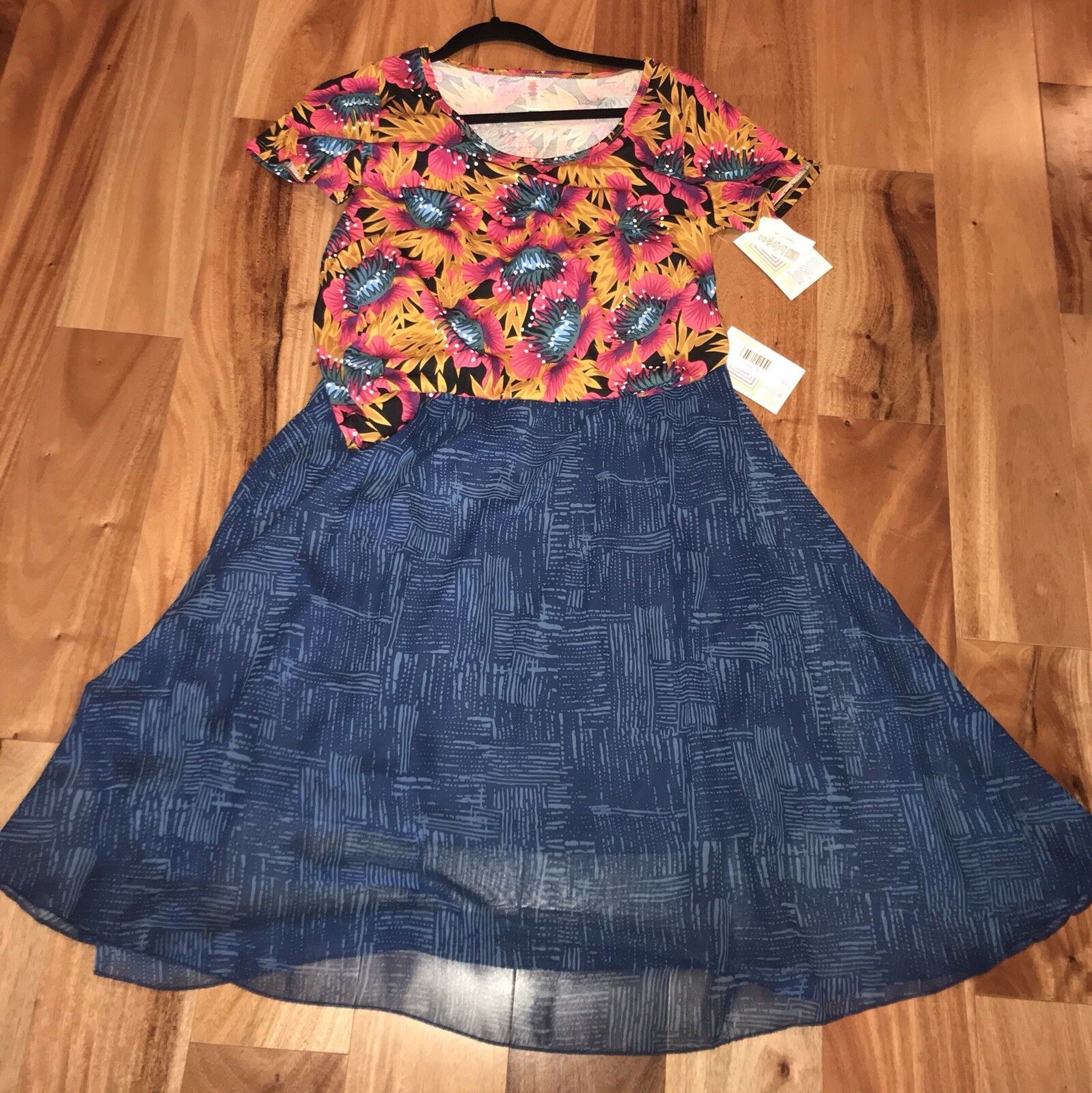 Learn more about the CSG Knowledge Center and how it can help you.
NEW OndadeMar Waterfall Wrap Bikini swimsuit, Darling Size Xs