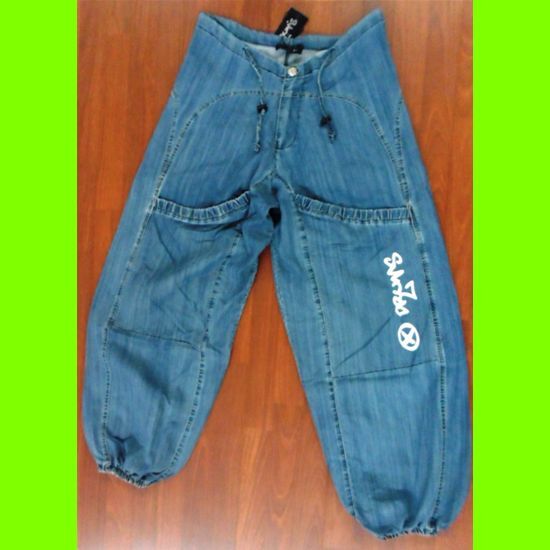 Learn more about the CSG Knowledge Center and how it can help you.
Ugly Christmas Sweater Men's Abominable Snowman LED Light Up Sweatshirt